SCCM 2006 (Configuration Manager 2006) update is out. You can run the early update PowerShell script to get the SCCM 2006 update in the console.

The Configuration Manager current branch update 2006 is available as an in-console update. You can apply this update on sites that run version 1810 or later.

Be it Configuration Manager or Windows 10, most organizations prefer to stay one version behind the latest release. The bugs that customers report in version 2006 will be patched by Microsoft team. We may see the hotfixes for version 2006 if there is any critical bug. In addition these fixes will also be part of 2006 GA release.

First of all you can download Early Update PowerShell Script 2006 from Microsoft Server. It’s an executable file. So you must first unzip or extract the file to a separate folder. Within the folder you will find enableearlyupdatering2006.ps1 file.

After you run the Early Update PowerShell Script, open the dmpdownloader.log file on the site server. Monitor this file to see the update download progress. Sometimes you may notice the SCCM update stuck while downloading. In such cases you can refer this troubleshooting guide.

Before you install Configuration Manager 2006 update, ensure you run the prerequisite check first. This is important because you can fix some of the critical errors before you actually install the update.

In my testing the update 2006 installed perfectly fine. It took roughly around 45 minutes to install the SCCM 2006 update. 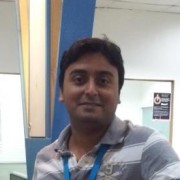 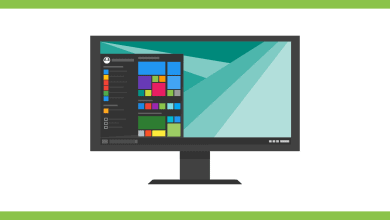 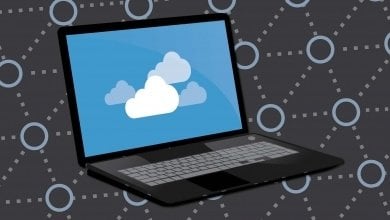 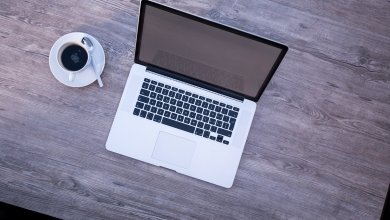